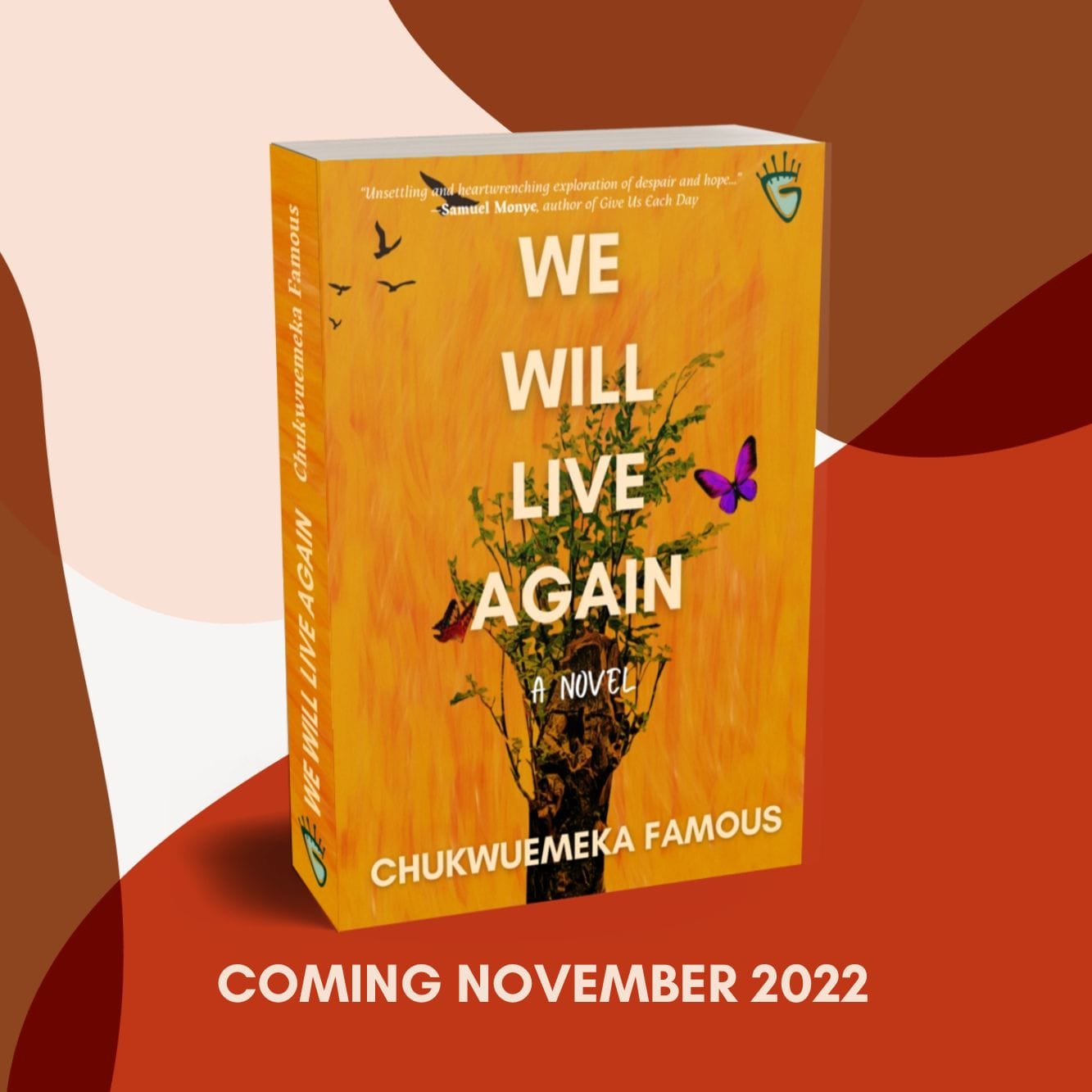 Chukwuemeka Famous is a graduate of the University of Benin, currently living in Lagos. His fascination with writing prompted him to create a literary blog while he was a student. His short stories have been published in Ibua Journal, The Shallow Tales Review, All Ears Magazine, Writers Space Africa Magazine, and elsewhere.

Chukwuemeka’s debut novel, We Will Live Again, is a story that interrogates the vagaries of troubled relationships in the context of family ties. While it is set in the time of war, the story pays close attention to the life of Thaddeus, a father and husband who struggles with his perception of his religion. His wife and two sons, whose experiences are tremendously affected by his attitude, and indeed, Thaddeus himself, are all victims of his misapprehension, and the general misunderstanding that escalates into the Nigeria/Biafra war.

In an interview with Chibueze Ukwuoma, Chukwuemeka Famous revealed the following about his upcoming novel which will be published by Griots Lounge in Novemeber 2022: “We Will Live Again was inspired by the conflicts I witnessed while growing up in my extended family. My father quarreled so much with his mother, and his younger brother. Then, the only thing I could do was watch and hope that they reconcile and live as a family. Perhaps, that led to my obsession with unity, and my passion for enduring family ties. I would ask myself these questions: what exactly does it mean to be a family? What does it cost to be united?

Certainly, family members will have varying motives and different opinions on certain things.

However, to what extent is the unity of the family dependent on the willingness of its members to compromise on the issues that threaten unity? Why do siblings who share most things as children become enemies as adults? What is it about adulthood that creates division between siblings?

These questions birthed the story I told in my book, We Will Live Again.

In creating a backdrop, I chose the Nigeria civil war which also highlights the divides between the Eastern and Northern parts of the country. My grandmother is late now, but my father and his brother are still in conflict. To a great extent, there still exists a divide between the tribes in Nigeria. So, just like the narrator in the novel, I am still hoping for a rebirth.

Although the story is not really about the civil war, I did research, and read books about the war. My intention was to demonstrate a similarity between the disintegration of Nigeria, and that of the family in the story. I asked my parents a lot of questions, especially my father, who witnessed the war first hand. They also provided me with the names of the local dishes which appear in the story.”

The following are the blurbs on We Will Live Again:

“A fantastic debut novel, We Will Live Again is an intimate exploration into the complexities of family, and the thin thread that binds most families together.” – Samuel Monye; author of Give Us Each Day.

“Echoing the realities of the war, and well represented by the characters of Thaddeus and his family, this is a good read” – Stephen Adinoyi; ANA Chairman, Kaduna State Chapter.

“We Will Live Again explores the intricacies of family bond, through the experiences of brothers who are as the same as they are different” – Ibrahim Babatunde Ibrahim; Prose Editor, Lumiere Review. 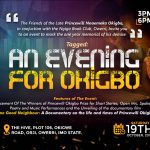 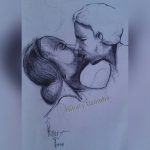 POETRY: SHE CALLED ME HERS BY UGORJI EBUBE 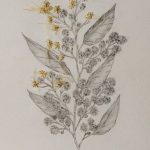 HOW TO START A POEM BY ADAMU YAHUZA ABDULLAHI