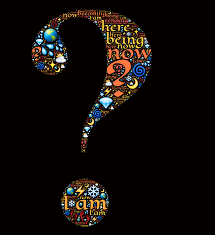 Ngiga is a writers collective open to works from around the globe focused on netting different perspectives of our convergent lives. We are open to new forms of story telling, artistic explorations, poetic expressions and poignant essays and reviews that meet the need of changing time. We also have a soft spot for works that seek to usurp, to challenge and dismount stereotypes.

We hope this becomes a home for you. 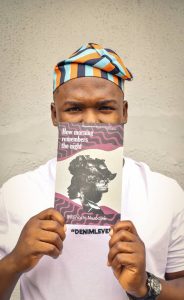 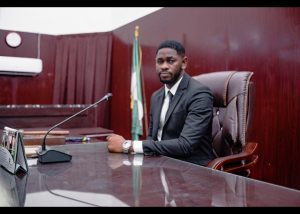 Ebube Ugorji (Deputy Editor) is a writer, public strategist and an International and Energy Law Lawyer. As a student of the Faculty of Law Imo State University, he led his team to win the best Oralist  ICRC International Humanitarian Law competition 2021 and also coached the subsequent team to win the First Runner-up in the 2022 ICRC International Humanitarian Law competition. Former Speaker Faculty of Law Imo state University and two-time serving senator of the National Law Student Association -Ebube Ugorji strives to find the balance between the cagy letters of law and the boundless letters of art 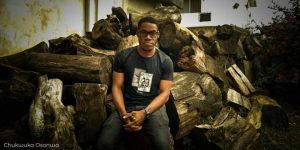 Chimezie Chika (Fiction Editor) holds a degree in English & Literature from Imo State University. His short stories, poems, essays, and other writing have appeared in, amongst other places, The Question Marker, The Shallow Tales Review, The Lagos Review, The Kalahari Review, Praxis Magazine, Brittle Paper, Afrocritik, and Aerodrome. A Finalist for Africa Book Club Short Reads Competition (2013), he was a participant in the 2015 Writivism Writing Workshop and a 2021 Fellow of the Ebedi International Writers’ Residency. His children’s book, The Incident of the Dog, was published in 2020 by Griots’ Lounge. His interests range from culture to history, art, literature, and the environment. 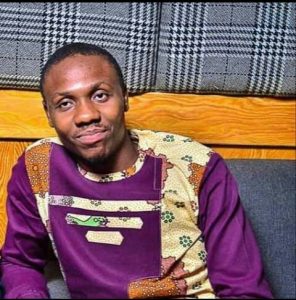 Darlington Chibueze (Nonfiction Editor) is a literary conversationist, editor, and writer. He is the editor of The Good Teacher: An Anthology of Essays in Honour of Teachers, Selfies and Signatures: An Afro Anthology of Short Stories and the international anthology of writings, Through the Eye of a Needle: Art in the Time of Coronavirus. He is also co-editor of Daybreak: An Anthology of Nigerian Short Fiction. Anuonye was awarded the 2021 Amplify Fellowship of the MasterCard Foundation, longlisted for the 2018 Babishai Niwe African Poetry Award and shortlisted in 2016 by the Ibadan Poetry Foundation for its inaugural residency. 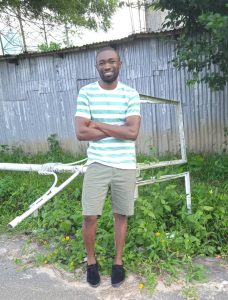 Frank Eze (Poetry Editor) is an academic, poet, and essayist. He holds an MSc in Rural Sociology and Development from Michael Okpara University of Agriculture, Umudike, and is currently researching for a Ph.D. A 2017 Pushcart Prize nominee, he won the 2016 edition of the Eriata Oribhabor Poetry Prize. His works have appeared in Kalahari Review, Brittle Paper, Scarlet Leaf Review, Lunaris Review, Antarctica Journal, Gnarled Oak, and others. He resides in Eastern Nigeria. 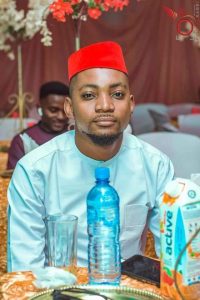 Cheta Igbokwe (Drama Editor) is an MFA candidate at the Iowa Playwrights’ Workshop, University of Iowa, United States. He holds a Bachelor of Arts degree in English and Literary Studies from the University of Nigeria, Nsukka, where he also edited the University’s students’ journal, The Muse, no 48, the oldest-surviving students’ journal in West Africa, founded by Chinua Achebe in 1963. He is a 2019 alumnus of the Purple Hibiscus Trust Creative Writing Workshop, facilitated by the Nigerian writer, Chimamanda Ngozi Adichie. His works have appeared in Oyster River Pages, Selfies and Signatures Anthology, The Muse, and elsewhere. He is the winner of The Association of Nigerian Authors’ (ANA) Prize for Drama 2021, for his debut drama, Homecoming. 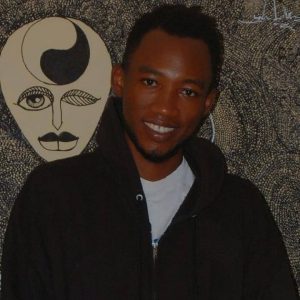 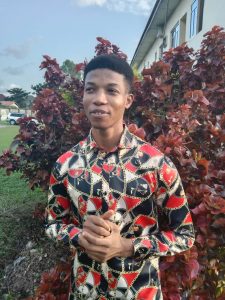