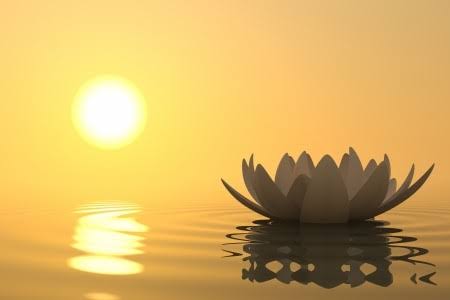 The lotus lives in the head of the water and the sun lives there too, like it does wherever beauty is resident. And each time it smiles at the lotus’s beauty, it warms the water’s heart and sets its blood rushing: secret of the making of the ripples on the surface of waters that lazied their flow. 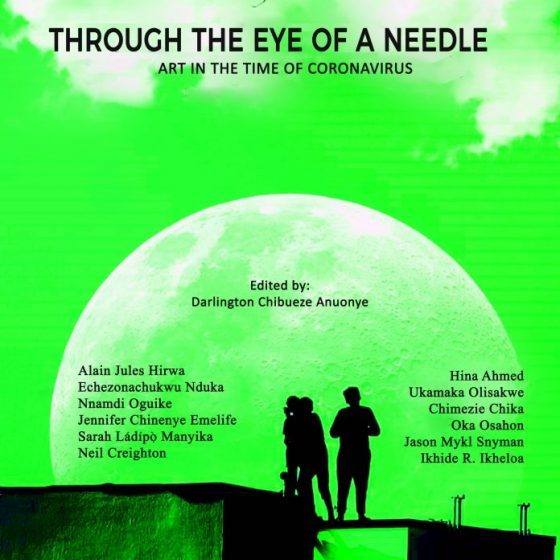 We were sure to have discussions on how this crisis has affected lives and businesses, what we didn’t know was that they’d come in the form of beautifully written essays that reflect the writers’ experiences as practicing artists in throes of Covid-19. 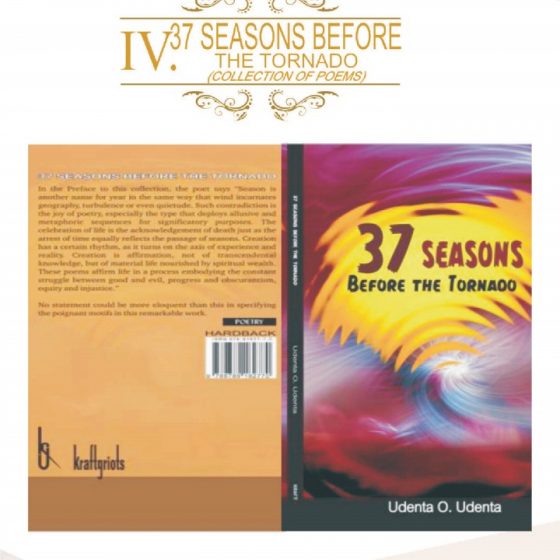