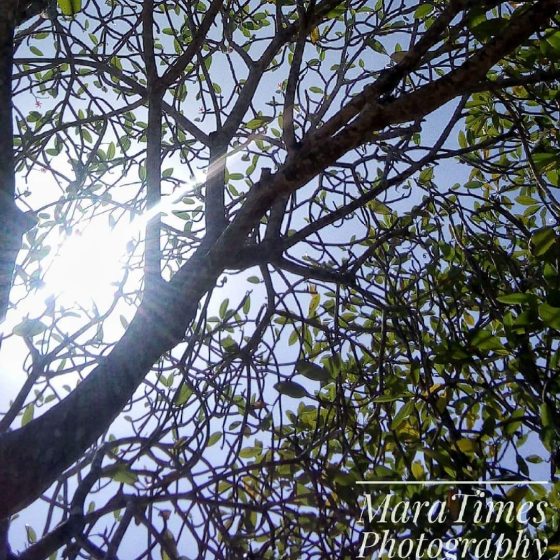 “Do you want to die?” MaMa na asked. We all became worried at the sound of death. Not again, not too soon after BaBa died in a suicide bomber attack in Borno. It is barely one year since his departure and now Adizah my elder sister who I have always looked up to was going to Liberia to die?