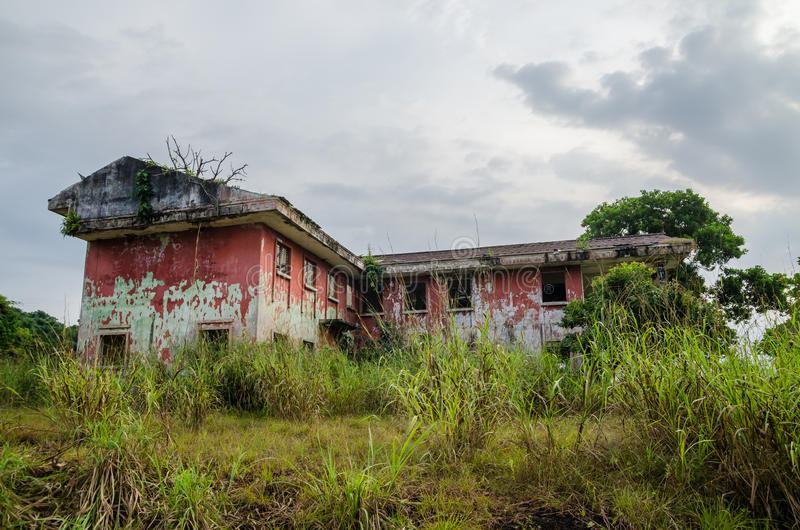 She was the most talked about,
During her childhood stage,
Because of her beauty.
In reality, she never realized,
It was leading her to something else.
Grown as she grew up.
As old as,
She was, she fell in love,
With an unknown monster.
She couldn’t hold her peace anymore.
Ignorance led her to loss,
Which she called, Love.
On April 6, 1990, she was involved in a kiss,
With bullets that led her to bleeding lips.
Pains and sorrows were her national anthem,
As lootings were her end-meat.
West Point and Vai town,
Were their favorite meeting spots.
Her kiss was unbearable,

Her lips were surrounded by hunger.
Poverty visited her lips,
Where some of her parts,
Were dead and buried.
Her today is now in loneliness,
Frustration has eaten up her heart,
Garrie was the team sent for rescue.
With tears bleeding down my chest,
I cry in a toneless voice, that can’t be heard,
I deeply ask myself,
“Did the monster propose to her?”
Her curiosity has led her to a downfall.

Amos Momo Ngumbu Jr, writes from somewhere in Monrovia, Liberia. His works are forthcoming in Poetry Soup, Agape Review and We Write Liberia Website. He is also the author of the chapbook called ‘Africa Weep No More”. He’s also a screenwriter, Author, & Novelist. 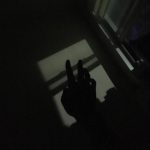 Book Review: How morning remembers the night by Okoli Stephen 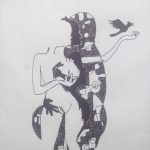 Poetry are not just words By Arinze Ibeto