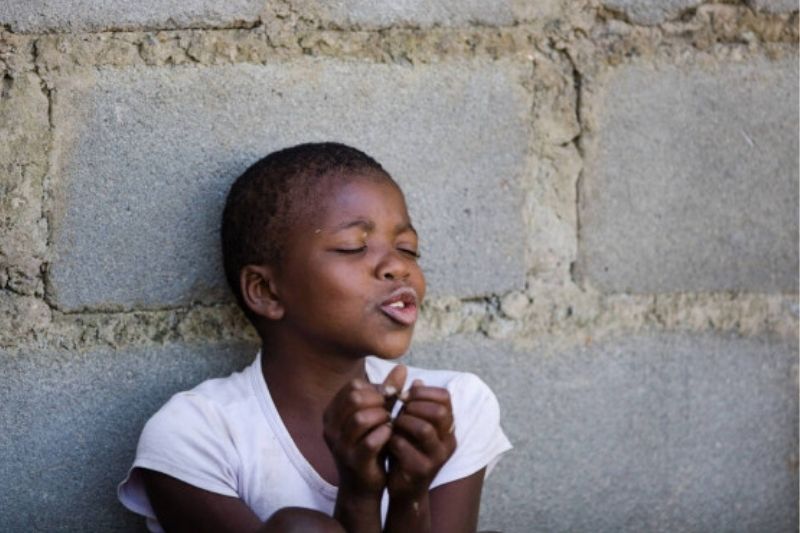 THE BOY IS NOT A CONCUSSION OF POVERTY!

Before you regurgitate, trying to form a resolution to the cub,
kissing the fire with heartbreaking hopes-
remember, he’s doing that to amend his broken lips,

before you spit out your weak-spirited passion unto;
the carefree lad, rolling his dewy eyes above the heavens, with the agony of famishment,
recall that scene at dawn…his hopes are built in the realisms in the cloud_

before you judge a boy, feeding mouths like a cat; passing milk to a kitten…
take it as the scene of hallucination…for, the poor boy has superseded his father’s…
learning to become a man,

before you mention the call of struggle, pointing to a handsome-muddy boy; he is a lion, trolling his fingers in the dust, with ants, like a guidance:
don’t forget to notice the leader of men, standing vigorously…
he is rehearsing one of the functions of a leader(manager)…’direction’…

before you scream from frustration, to the torn child, running after your car,
don’t judge quickly from your mood; he is accumulating the seven treasures,
to template your world of repercussions,

after you gauge the tattered boy, ejecting smoke at a gasping mood,
refer him not, a smoker;
he is just branding to live long with uncured scars;

like the scars of wealth, that the rich don’t want to heal…

don’t get it as a dilemma of surprise, it’s a normality for boys like us_ precise…

don’t hesitate to offer a meal without hand, we’ve known a pilaw before hand,

but before you make a fool out of yourself, pestering your mind to believe…a homeless boy,
amazing your eyes on a boy who drinks ‘serax’, to tame his madness;

do have a pen and paper brain, to interpellate your obsolete deception…the boy is not a concussion of poverty!

Albert Asare Kweku, writing as K.Asare-Bediako is a young upcoming Ghanaian writer, teacher, coach and poet. He has his poems published or are forthcoming feature of different magazines. He chose writing as a therapy to aid him breath away his thoughts about his unseen father from birth.When he is not writing, he is either singing or learning song, reading and watching TV. 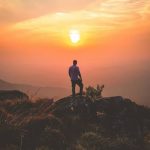 Poem: The boy with the issue of blood II By Enotor Prosper 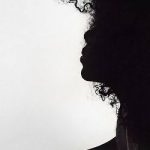 2 thoughts on “POEM: THE BOY IS NOT A CONCUSSION OF POVERTY BY K.Asare-Bediako”