in the beginning was the word

Temidayo Jacob (Mayor Jake) writes from North Central part of Nigeria. His works are based on real life experiences and societal happenings. His works have appeared on WRR top poems monthly anthology, Imomotimi anthology and other local and international anthologies. His works have also appeared on Kalahari Review, Peeking Cat Poetry (online and print), Art and Rebellion, Poetry Soup, forthcoming on Sub-Saharan magazine and others. 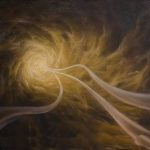 Poem:Waking From a Dream Where I Try to Catch my Mother’s Soul Before It Makes for Paradise By Enotor Prosper 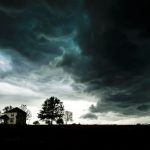