He’s a survivor and now a hundred years old baby.
It’s time to take the boy up on the bookshelf by crutches
and ladders. Or by suspenders fixed to his shoulders
like strings on a puppet. One can see how he struggles
to learn about cells and live up to his biography lost
before it was written. Something that belongs to him they hid
inside the childhood he missed while playing with a knife,
where he cut loose the teenager, stabbed the adult to death.
Maybe it was suicide. Maybe escapism. But it was neither joy
nor sorrow. And If I am wrong, the books are all on the wrong side
of the argument. I do not hold on to the knowledge that seems
right about everything. It’s natural, quite beautiful to be wrong
when growing. They sit him on a toyboat to reclaim his rivulets.
He rows to reconcile the child to the father through water
and bridge. When I can no longer watch the journey of reunion,
I fall asleep. I dream; Briggs is aboard a ship. The year is 1990.
Destination unknown until some ladies tease him with names of places.
Congo( diamond money) London( ivory house) Burutu( lovers)
Mr. Biggs( the fast life) St. John Street( bachelorship) Sudan(marriage)
He frowns at the fifth, laughs heartily at the last name
for war. He knows Africa by how he feels for the children born
to guns and gray weathers holding on to thunder/power like lovers
never letting go of the kiss. He chooses Europe. Suddenly the rainy
season disappears, summer replaces it. He sails on sketches of bipolar
beasts, gringo self-nourishers, serene streams, sea weeds, sea maids.
Mafia magnates in thirty-six holes; November bugs that still stain
the tenth day. His songs for the sea break them into watermolecules.
He stands above them. He wakes to the ice cracking into a distended
distance,Where the wounds of his solitude gather to their dripping blood
the long shadows of dismembered selves. The dream swells in each piece
a timebomb. Electric light ticks, tocks, loud as the silence we hear
in the veins of a grapevine or apocalypse. Someone says the dream
like a grenade will either go off at doomsday, day of boom,
playtime, bombtime, wartime or breakfast time. The ship changes course
as the dream. fireworks light the sea. They say hundred is a number found
in two visions a country shall bring to him, formed by the child to perish
in his voyage to reclaim his childhood. He did not survive the dream,
the dream survived him. How do we bury him? Plough his age and separate
the years with each book he has read, the man who fathers his son speaks.
So they put the books he has never read in his casket, and let the sea have him.
This is how to bury a hundred year old Poet Laureate, who exchanged
his childhood for a volume of books on how to cure dementia.

Tares Oburumu is a graduate of philosophy from the University of Benin. He’s a lover of God and his daughter Sasha. 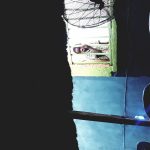 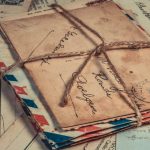 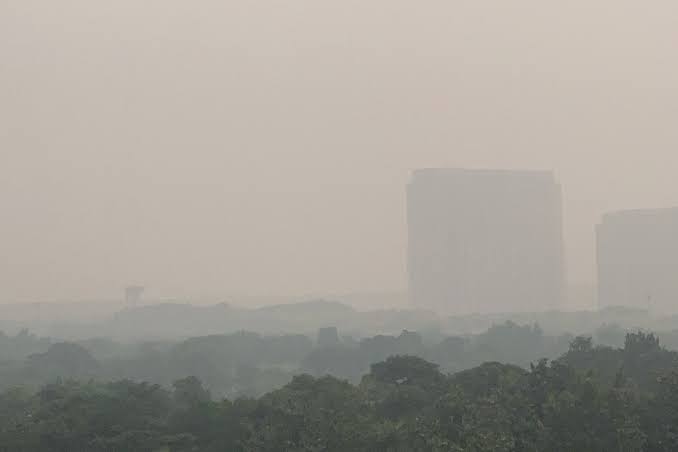